I’m a long time train nerd, I’ve taken my share of rides on so many different types of train. Sadly I only started filming them only recently. This post is a place marker so that I can easily find my collection of videos.

Filmed in this tram’s 1st week of use, this video was taken about two week before the start of the 2014 Nanjing Youth Olympics.

Filmed during a 2010 winter trip to Sri Lanka. This was taken in the High Lands in Horton plain.

This was filmed fall of 2015, it’s one of the many cable cars going up Yellow Mountain. The video quality isn’t the best because it’s a Periscope live shot. You can hear me engaging a live audience from around the world.

Taken in February 1, 2011 in the Aso Crater. I actually prefer riding this tiny small trains.

Filmed on a Canon Mini DV tape. I recently discovered this video while I was in the clean up process of removing a huge miniDV collection.

Not really a train but it’s one cool looking bus, only seen these in Shanghai 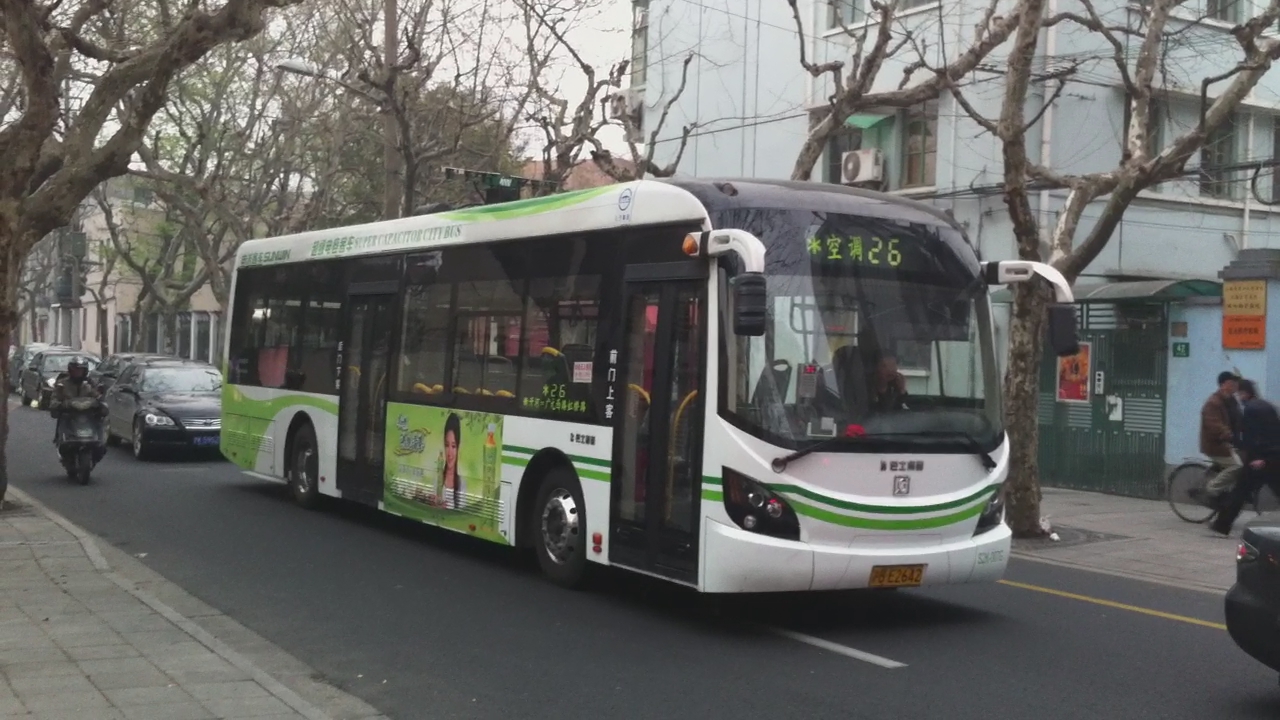